The name of Charles Darwin and his famous book the Origin of Species will forever be linked with the Galapagos Islands. Although he was only in the Galapagos for five weeks in 1835, it was the wildlife that he saw there that inspired him to develop his Theory of Evolution.

Today he is remembered in the Galapagos Islands with numerous statues, important streets named after him, and more than a few islanders named “Darwin.” But how much of Galapagos actually made it into his controversial book?

Darwin was Inspired in Galapagos

In Chapter Two of the Origin of Species, Darwin claims that it was his visit to the Galapagos that helped inspire his theories: “Many years ago, when comparing, and seeing others compare, the birds from the separate islands
of the Galapagos Archipelago, both one with another, and with those from the American mainland, I was much struck how entirely vague and arbitrary is the distinction between species and varieties.” 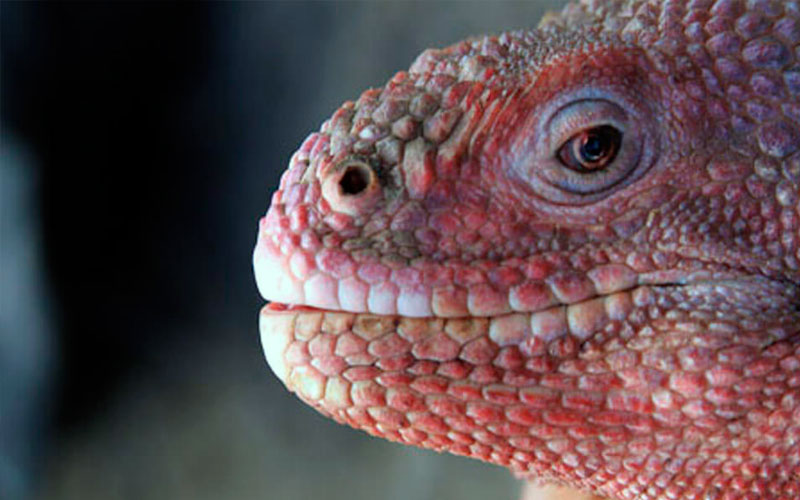 The idea of endemic species – that is, species found only in one specific place and nowhere else on earth – was central to Darwin’s arguments. Here he once again used The Galapagos Archipelago and other islands to prove his point. He wrote: “This fact might have been expected on my theory for, as already explained, species occasionally arriving after long intervals in a new and isolated district, and having to compete with new associates, will be eminently liable to modification, and will often produce groups of modified descendants.” In other words, the endemic species that had evolved on remote islands proved his point as they adapted over long periods of time to a new environment, leaving behind their original characteristics.

Darwin was increasingly frustrated with Creation Theory, which for him could not explain the presence of certain plants and animals in some places and not in others. The animals he found and did not find on the various islands led him to believe that his own theories of evolution were much closer to any sort of logical truth. Here he discusses the lack of frogs on certain islands: “This general absence of frogs, toads, and newts on so many oceanic islands cannot be accounted for by their physical conditions; indeed it seems that islands are peculiarly well fitted for these animals; for frogs have been introduced into Madeira, the Azores, and Mauritius, and have multiplied so as to become a nuisance. But as these animals and their spawn are known to be immediately killed by sea-water, on my view we can see that there would be great difficulty in their transportal across the sea, and therefore why they do not exist on any oceanic island. But why, on the theory of creation, they should not have been created there, it would be very difficult to explain.” 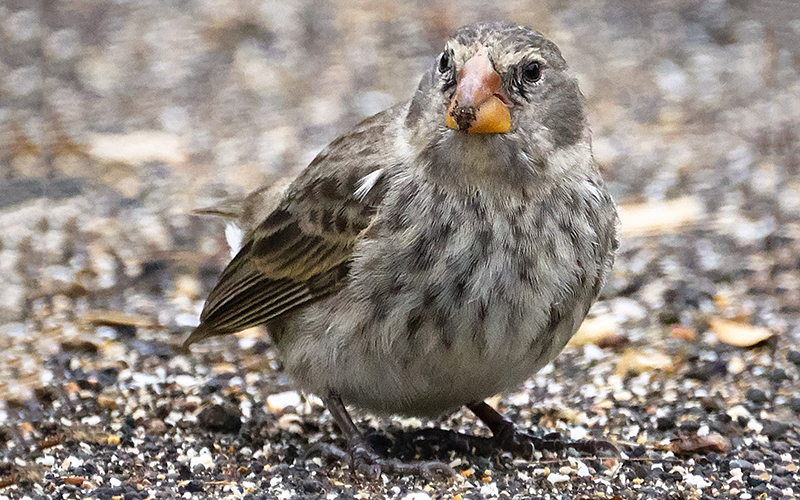 Surprisingly, Darwin does not dwell on his famous finches much in Origin of Species. His earlier journal, Voyage of the Beagle, however, shows the crucial role these finches played in his theories. He stated: “The remaining land-birds form a most singular group of finches, related to each other in the structure of their beaks, short tails, form of body and plumage: there are thirteen species, which Mr. Gould has divided into four subgroups. All these species are peculiar to this archipelago; and so is the whole group, with the exception of one species of the sub-group Cactornis, lately brought from Bow Island, in the Low Archipelago.” He later summarized his interpretation of the nature of these finches: “Seeing this gradation and diversity of structure in one small, intimately related group of birds, one might really fancy that from an original paucity of birds in this archipelago, one species had been taken and modified for different ends.”

Darwin and the Galapagos

Reading Darwin’s works, it is easy to see the enormous impression that the Galapagos left on the young naturalist even though his visit was very brief. It was a mutually beneficial relationship! The Islands provided Darwin the proof he needed for his groundbreaking theories, and in turn, Darwin provided the islands with a unique place in natural history, putting the remote islands “on the map”. Who can doubt that much of the current tourism boom in the islands is owed to Darwin and his once-radical theories?

Charles Darwin, the most famous of many visitors to the Galapagos Islands, is today remembered mainly for his Theory of Evolution. It’s important to remember, however, that Darwin was not the first one to suggest that animals changed over the course of generations to become more suited to their environment.
When Darwin visited the Galapagos Islands in 1835, the leading theory of evolution was that offered by Frenchman Jean-Baptiste Lamarck. His theory was called the Theory of Inheritance of Acquired Characteristics, and it had been around since 1801: eight years before Darwin was even born! 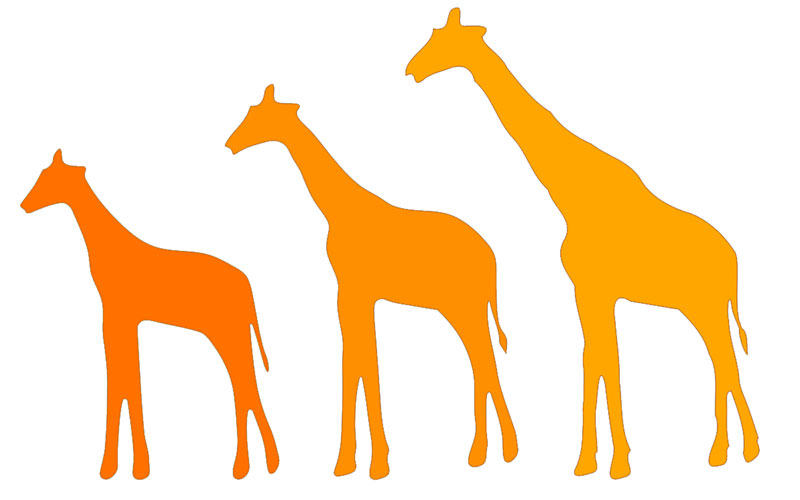 Lamarck and Darwin agreed that animals change over time to adapt to their environment. For example, giraffe necks became longer over the course of thousands of years in order to allow them to eat leaves no other animal can reach. Lamarck believed that this was the result of changes which took place in individual animal lifetimes. Giraffes which stretched to reach food gave birth to offspring with longer necks. Darwin’s 1859 publication of On the Origin of Species shows a fundamental difference with Lamarck. For Darwin, evolutionary change was random and had nothing to do with behavior. Darwin would have argued that some giraffes had long necks and some had short ones. Over time, the long-necked ones ate better and therefore were more likely to pass their genes on to the next generation. The cause of the longer necks was random mutations, not repeated stretching by individual giraffes.

Charles Darwin must have seen much in Galapagos that caused him to distrust Lamarck’s theory. If the various finches and mockingbirds of Galapagos have longer necks or shorter legs than one another, that might be accounted for by Lamarck’s theories. But the differences do not stop there: the different Galapagos species of these birds also have different beak shapes and sizes and their coloration is different. Lamarck’s theories cannot explain why one Galapagos finch is brown and another is black, because behavior cannot change the color of a bird!

Although his theory has been discredited, Lamarck is still an important historical scientific figure whose theories helped lay the groundwork for Darwin and other naturalists and scientists who came later. Maybe had Lamarck gone to Galapagos like Darwin did, it would be his name that is remembered!