September 19, 2014 by Jorge Mancero No Comments

The most famous giant tortoise of the Galapagos Islands – Lonesome George – has returned to our midst.

Lonesome George – called Solitario Jorge in his native Ecuador – was the last full-blooded Pinta tortoise (Chelonoidis abingdoni). He was found alone on that island in 1971 and brought to the tortoise breeding center on Santa Cruz Island.

For decades, the search was on to find another Pinta tortoise, whether in the wild or in a zoo someplace in the world. He became an icon of the conservation movement.

When it became evident that Lonesome George was the last of his kind, two females from Isabela Island’s Wolf Volcano (C. becki) became his corral mates. It was later discovered the Española tortoise (C. hoodensis) was a genetically closer relative.

He welcomed two females of that species. He bred with them, but unfortunately, the eggs proved to be infertile.

Early in the morning on June 24th, 2012, his caretaker, Fausto Llerena, found Lonesome George dead in his corral. An autopsy showed the cause of death to be natural causes. He was approximately 110 years old.

Lonesome George was sent to The American Museum of Natural History (AMNH) in New York City to be preserved. After more than a year of meticulous work by taxidermists and conservationists from the museum, Galapagos National Park and SUNY College of Environmental Science and Forestry (Syracuse), this famous giant tortoise is now ready to return to us.
He strikes the pose he did every morning when Mr. Llerena would arrive to feed him.

Lonesome George stretches his neck out, just like he used to when he would “talk” with his caretaker.

Lonesome George will be on exhibit at the AMNH September 19, 2014 – January 4, 2015. On the opening night of the exhibit (September 18), Dr. Linda Cayot and Johannah Barry of Galapagos Conservancy, Dr. Arturo Izurieta, Director of Galapagos National Park, and other panelists will present “ Lonesome George returns and the Galapagos Today: What the Tortoise Taught Us. ”

The discussion will be recorded and made available for view by the Galapagos Conservancy.

In January 2015, Lonesome George will return to Ecuador, where he will be kept on the mainland where all Ecuadorians can see him.
At the Fausto Llerena Breeding Center at Puerto Ayora (Santa Cruz Island, Galapagos Islands), a new interpretive center will display a life-size bronze statue of Lonesome George.

Lonesome George is a continuing reminder to us that extinction is forever.
Make your plans to visit Lonesome George’s former quarters or the new tortoise breeding center’s interpretive center with Galapagos Travel Center, the experts on tours to the Enchanted Isles. 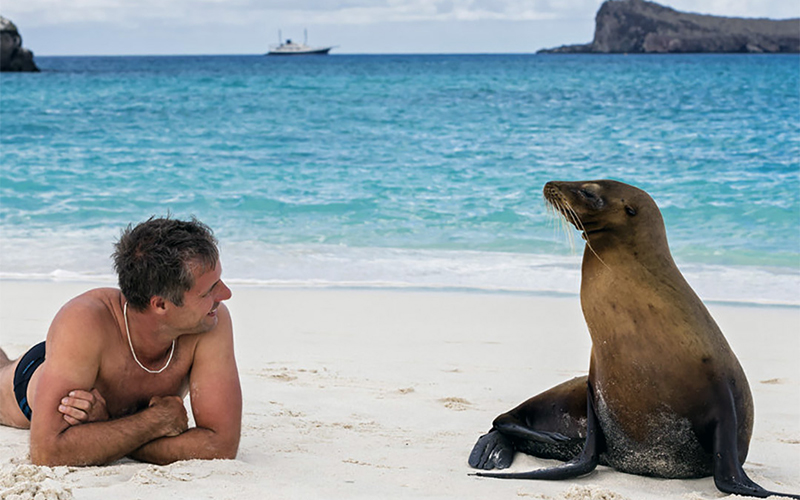 Why Galapagos is Different from Other Beach Destinations 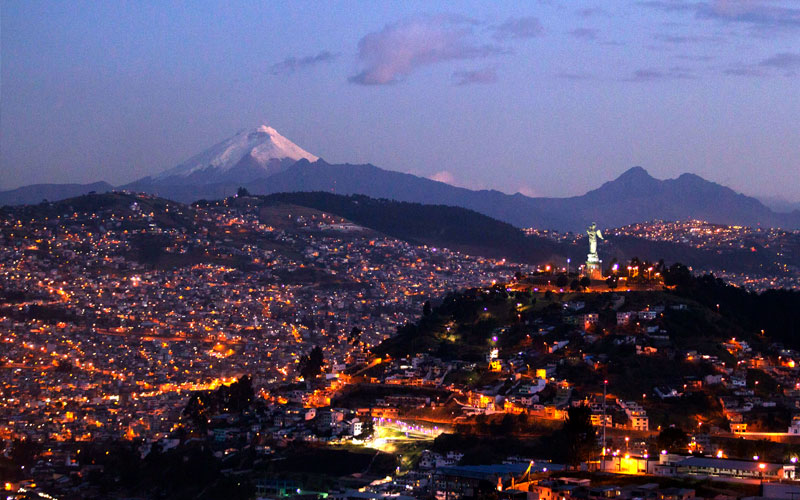 Tour Extensions that Work Perfectly with your Galapagos Trip 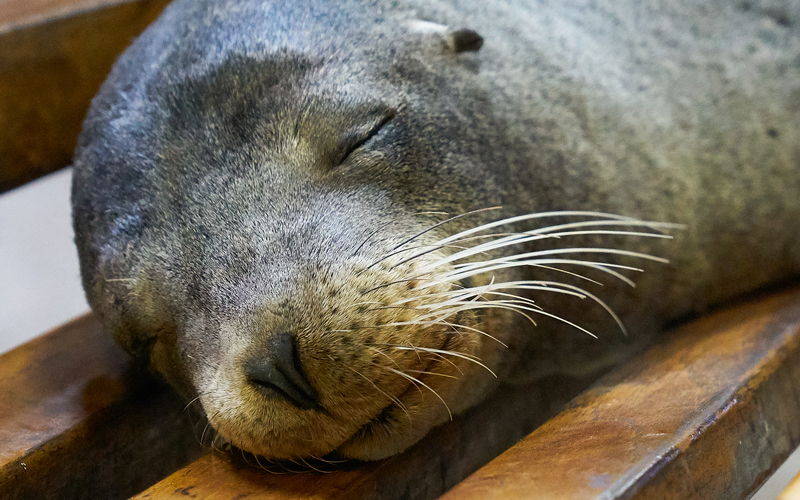 The Best Time to Buy Your Galapagos Tour