The Tortoise’s Re-emergence in the Galapagos 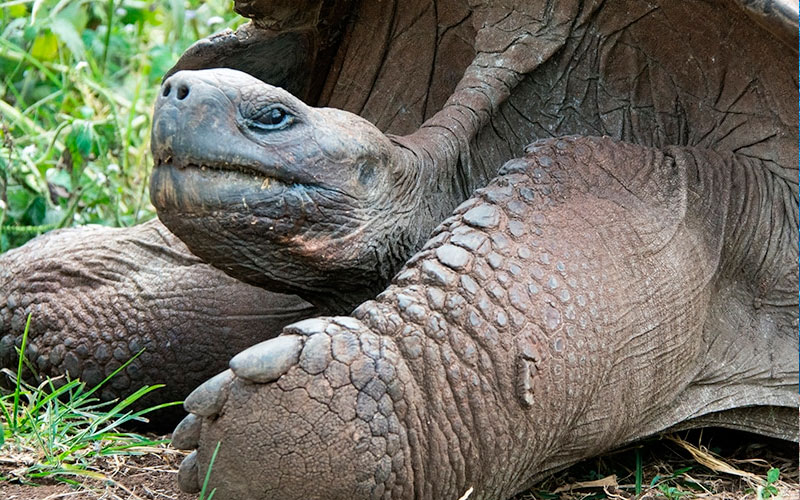 CThe Tortoise in the Galapagos have lived for centuries on the shores of the Galapagos Island; the oldest Giant tortoise being Lonesome George from Pinta Island. The sole member of his species, George lived to over a hundred years old without his keepers locating a mate and his lineage fell to the wayside with his death. 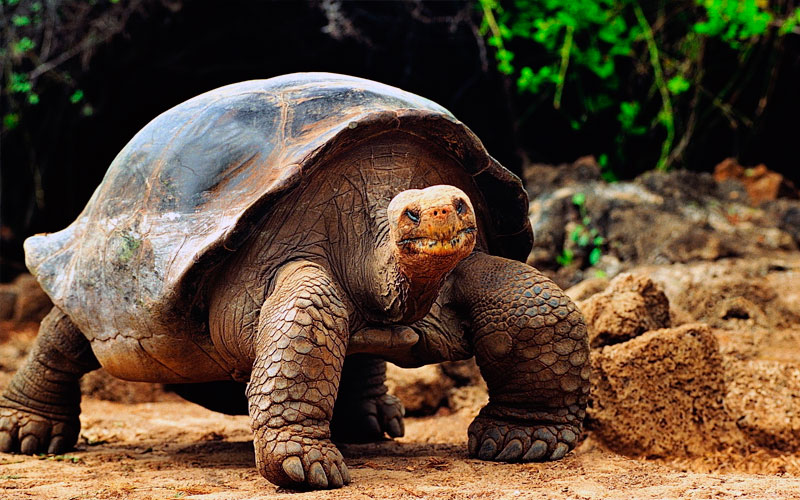 In March of 2015, this trend took a swing to the other side of the pendulum when new-born saddleback tortoises were found on the island of Pinzón, the first known occurrence in more than a century, according to scientists.

The findings marks the re-emergence of the giant tortoise and proves that they are still able to reproduce in the wild; a question that many researchers pondered with the death of Lonesome George.

Previously, rats were at fault for the declining population of wild tortoises, attacking new hatchlings and threatening their survival. In 1970, only 19 adult tortoises were found on Pinzon, averaging 70 years old.

The Charles Darwin Foundation remedied this by finding and transporting eggs to the breeding center on San Cristobal until the newborns were big enough to be reintroduced to their natural habitat.

Other efforts to help the Giant Tortoises included a pro-active push to eradicate rats on the islands, one that led to Pinzon being declared “rat free” in 2012. The invasive species is believed to have arrived on-board whaling ships in the 17th and 18th centuries, and caused a sharp decline in the tortoise population along with the whaler’s habit of using the large creatures for food.

Ten pint-sized tortoises were spotted on the islands beaches, and the team that discovered them are hopeful that others were camouflaged and out of sight.

To learn more about seeing Giant Tortoises when visiting the Galapagos, talk to one of our travel advisors today for a rundown of where to see them.
Tortoise’s Re-emergence.