Sit with a group of tourists discussing the Galapagos for long enough and eventually the conversation will drift away from the amazing wildlife, the spectacular scenery and the fun that everyone had or is expecting to have and move on to the nitty-gritty question of cost; specifically: Why are the Galapagos so expensive to visit and just to be there?

After all, goes the usual line of thinking, the Galapagos Islands are part of Ecuador and Ecuador is a developing country and aren’t developing countries nearly always cheaper than so-called first world nations such as the U.S and Canada. What gives?

Well if you are a US citizen consider Hawaii or Alaska. Both locations are multiples of more expensive than say, any eastern seaboard city apart from New York which has its peculiarities. And if you’re Canadian think of that frozen Polar region way up north – ever tried to take a plane to Yellowknife or Inuvik? You won’t believe the price if you ask for a quote. All these places are r-e-m-o-t-e!

Similarly, the Galapagos are remote too. They are 600 miles from the Ecuadorian coast or 2-3 days by ship so as a consequence everything; food, clothes, electronics and household goods, fuel, construction materials, and even some workers have to be either shipped in or flown in. There is not much competition for freighters and airlines so they can charge non-competitive fares and freight charges too. The Ecuadorian Air Force flies most of the air freight to the Galapagos and they charge close to $1 per kilo.

Imagine if you want to build a new hotel in the Galapagos? The majority of the materials will need to be shipped in. Then too, the cost of land is higher in the Galapagos. Beds and bed linen will cost more, and once you open the kitchen many of the food ingredients will cost more than they would on the mainland. Should we be surprised that room rates and meals are not particularly cheap in the Galapagos? All of this is a consequence of being a remote location in the Pacific Ocean, just like Hawaii.

Another factor that makes the Galapagos expensive has less to do with the remoteness and more to do with maintaining the pristine state of the Islands. Only 3% of the total land area is available to be urbanized. Much of the land available to be developed has already been built on meaning that now land prices and therefore construction prices have risen due to that old supply and demand equation we learned about in mid-school economics. 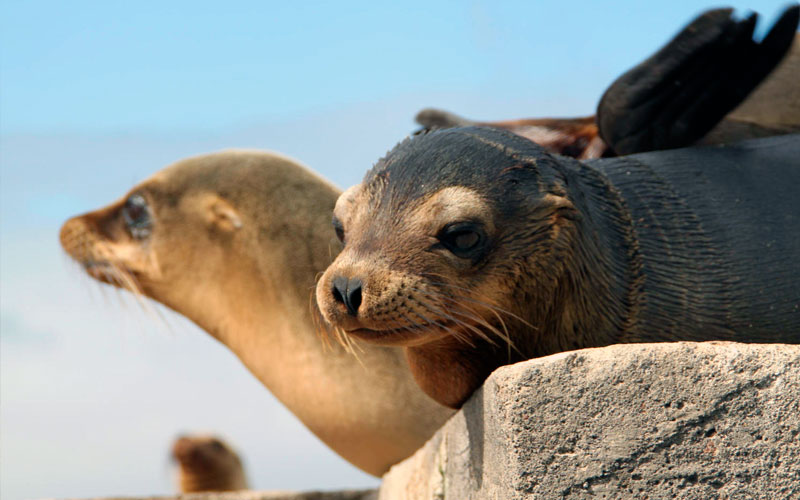 When you add all these factors up not only are the Galapagos Islands expensive for visitors but also the local people. Inevitably wages are higher too to cover those additional costs. And if you are a restaurant or yacht paying higher wages to staff then to stay in business you need to pass on these extra costs to your customers. Yikes! Now it’s becoming clearer! If only we could just ‘drag’ the islands closer to Ecuador … well, that is happening with the movement of the tectonic plates but you might have to wait a very long time before you see any noticeable lowering of prices due to the remoteness factor!

Talking of local workers there is a law in place that means that all employment opportunities must be filled by Galapagueños if they are qualified to do the work. That translates to a limited labor pool so this, in turn, increases labor costs for all service businesses connected with tourism. 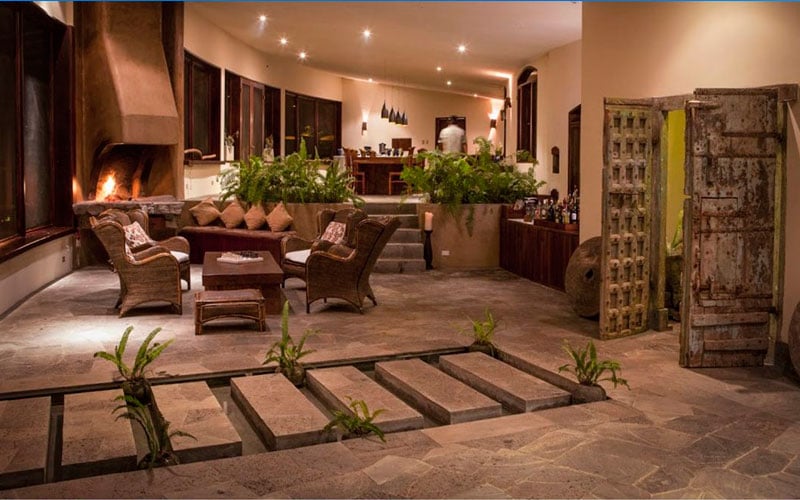 Many different programs are needed to maintain the Park in its pristine state. This all costs money and for that reason, the tourists who enter the Park are charged a park entrance fee of $100. The money derived from these fees needs to be supplemented by the national and local governments.

While the sexy projects such as hunting for and resurrecting extinct Giant Tortoise species capture the public imagination there is also a need for more prosaic work. Much of the Park Service’s work is about managing the environment and within that task are 2 sub-tasks; ‘prevention of contamination’ and ‘quality control of the environment’.

As the number of tourists to the Galapagos increases the number of residents increases too attracted by opportunities to work in tourism. And so there are potentially more chances for contamination meaning that the Galapagos National Park Service needs to be ever more watchful and their funding has to increase. We can see that the $100 park entrance fee needs to cover a lot of costs involved in conserving the Islands.

But our perspective has always been that the Galapagos still offer value when compared to other exotic locations but especially so when you consider that they are unique. There is a limit to how many tourists can visit them each year and of course with limited availability and all of the factors mentioned above then we can agree that the Galapagos will never be cheap.

Are the Galapagos expensive? Yes, relatively so. But does a Galapagos trip offer great value considering how unique they are? We can give you a hundred reasons to visit and confirm for yourself that the Galapagos will always fulfill and even exceed your expectations.